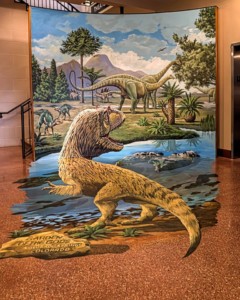 Garden of the Gods has been many things:  a tropical haven; an inland sea; a field of sand dunes; and, even a vast swampy floodplain.  Dinosaurs once grazed on the ferns and other tropical plants.  Sea serpents swam in shallow waters and mammoths trudged through deep snow in May. The rocks reveal secrets of ancient environments to those who know their language.

About 65 million years ago, there was  an intense period of mountain building caused by the old Pacific plate slamming into the North American plate.  As the Front Range Mountains rose, the overlying sedimentary rocks were bent upward. Over time, the softer rocks eroded and valleys were created leaving harder rocks standing as the tall ridges in the Park.  These distinctive formations draw millions of people annually who come to enjoy the beauty of the Park and learn the secrets of this unique place. 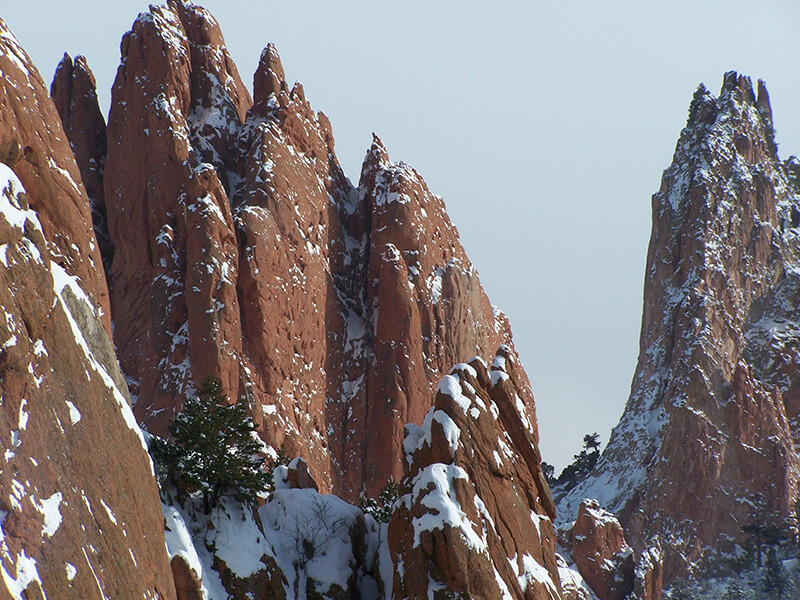 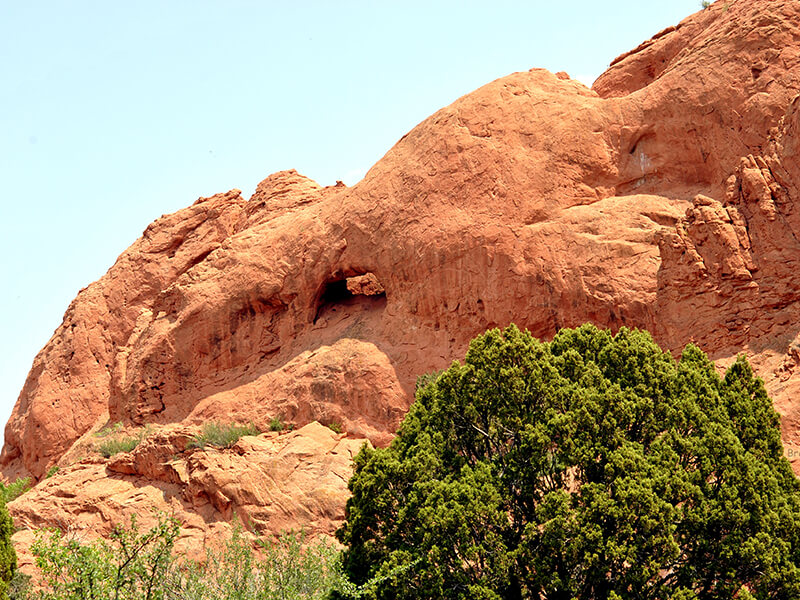 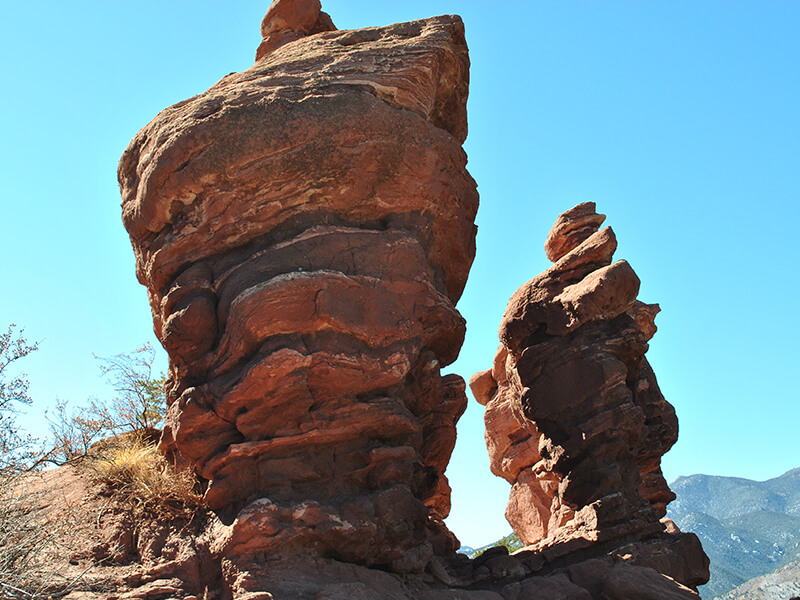 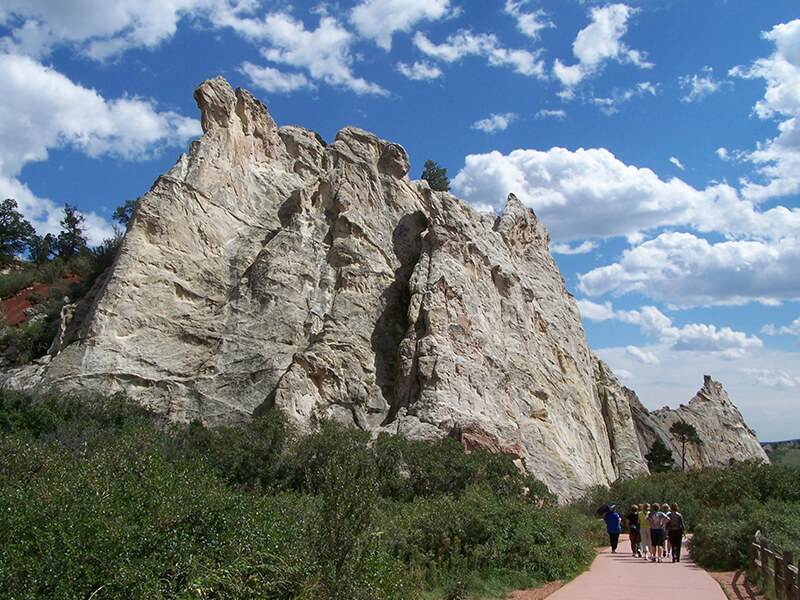