Garden of the Gods is located in the foothills of the Rocky Mountain’s eastern Front Range. All five of Colorado’s life zones can be viewed from the Park’s unique vantage point.  Distinctive vegetation is found at different elevations.

The plains are dominated by drought-tolerant grasses; the foothills have shrubs and scrubby trees; and the middle elevation, the montane, exhibits increasingly thick forests and lush meadows. The two highest life zones, the subalpine and alpine, are recognized by stunted plant growth and alpine tundra. The changes are so dramatic that a trip from the grasslands east of Colorado Springs to the top of Pikes Peak shows ecological changes comparable to a trip from the Great Plains through the Canadian woods to the Arctic tundra.

The Garden of the Gods rests in the foothills – a zone of transition. The overlapping life zones make up a crossroads for plants and animals from the plains to the mountains, thus creating a natural wonder for visitors to explore. 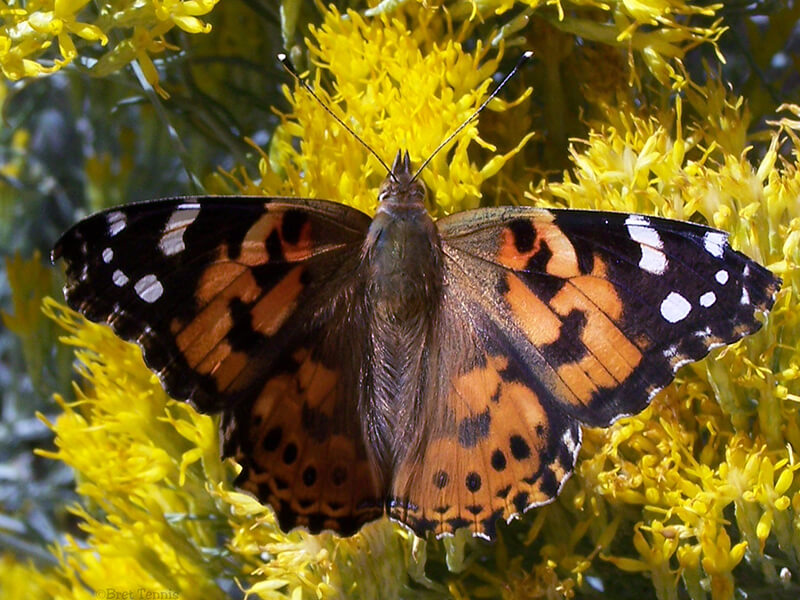 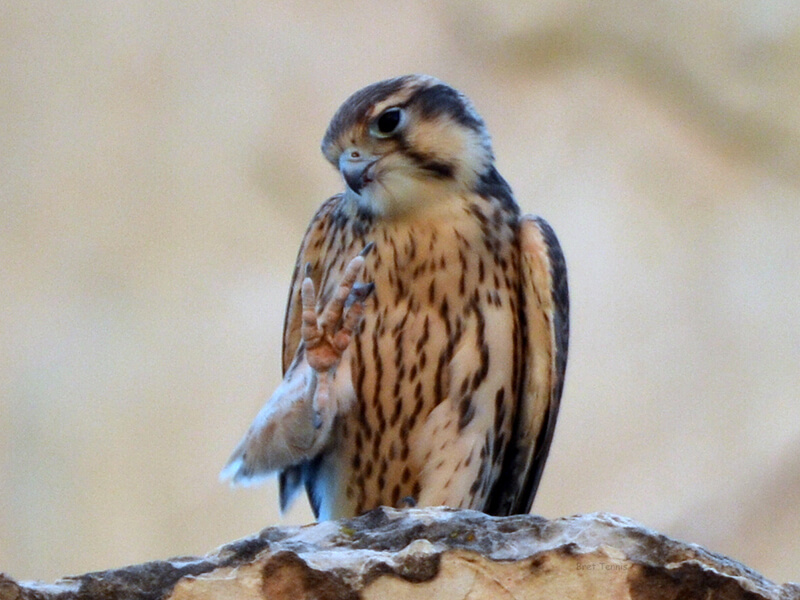 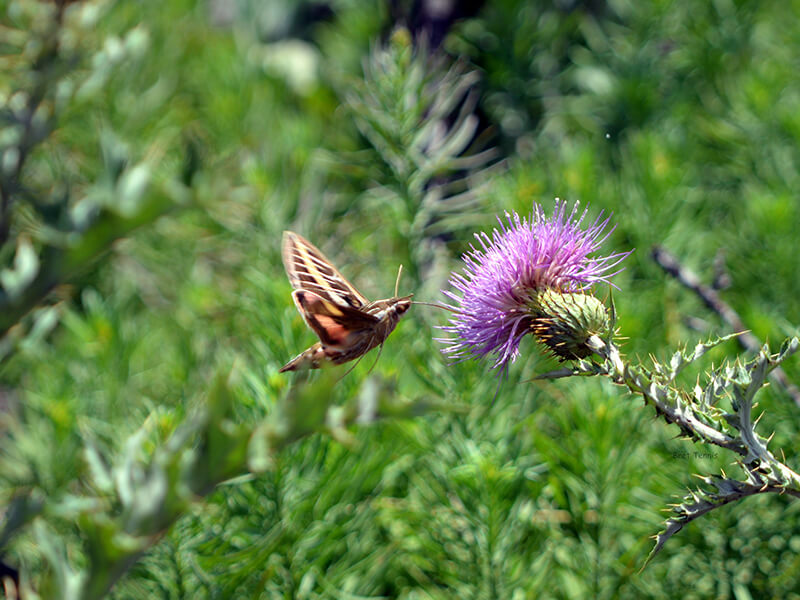 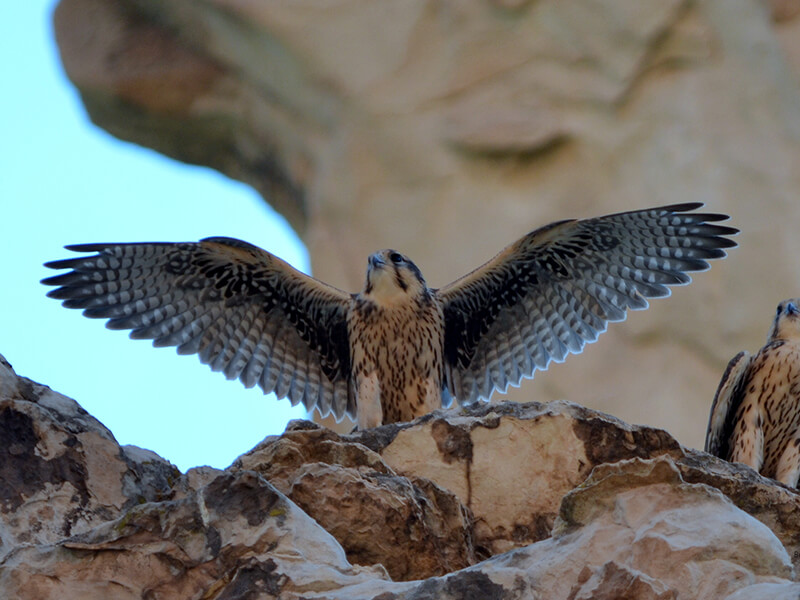 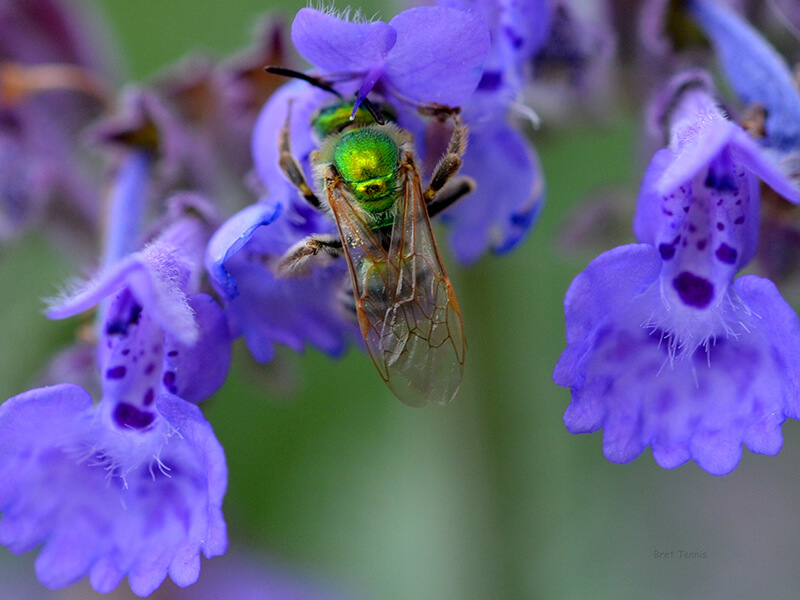 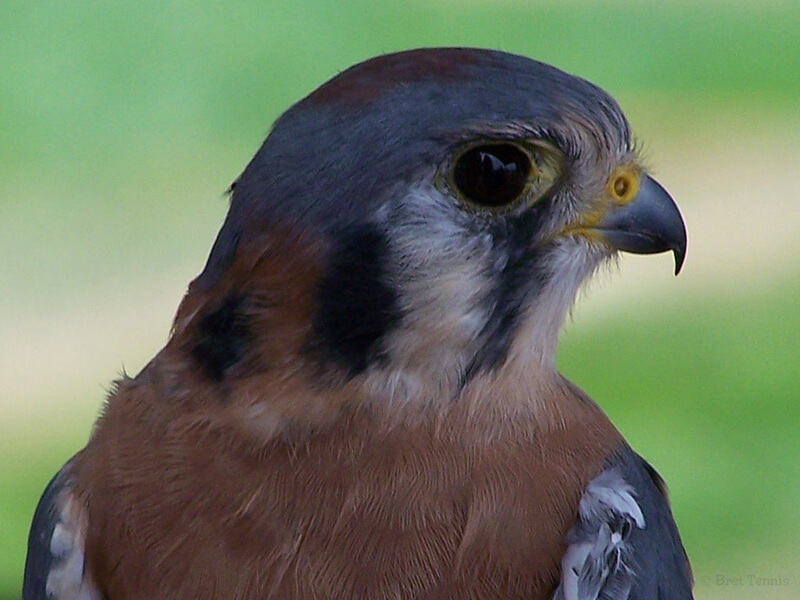 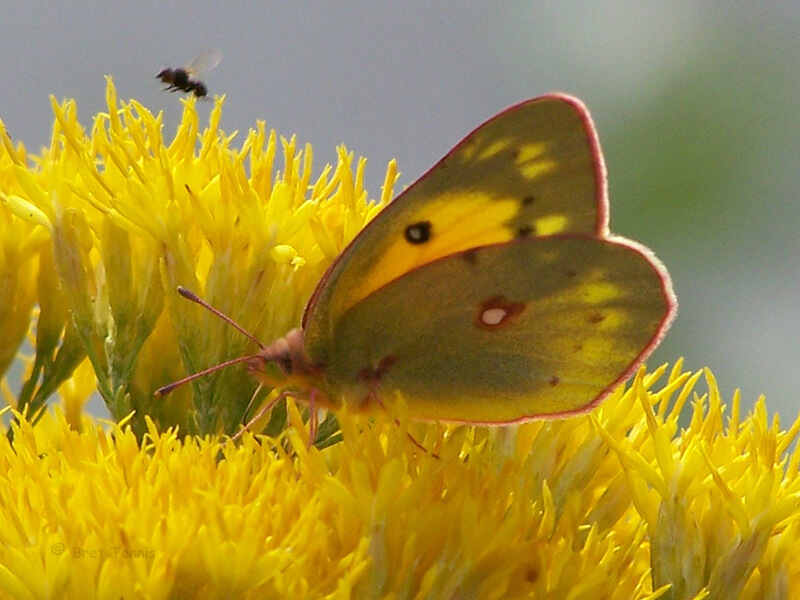 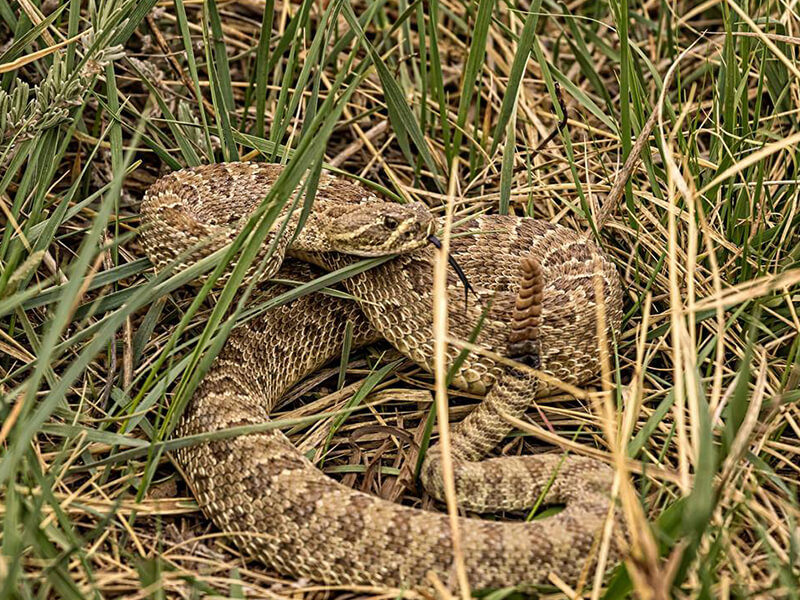 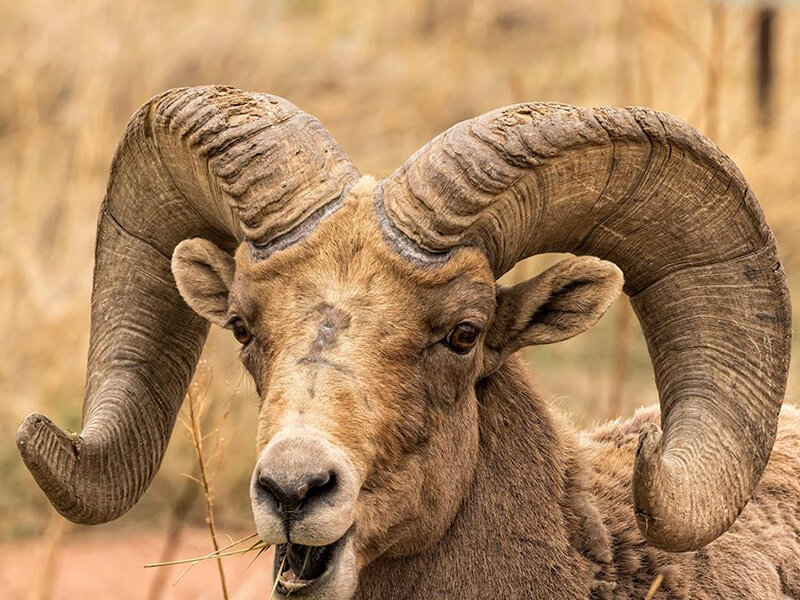 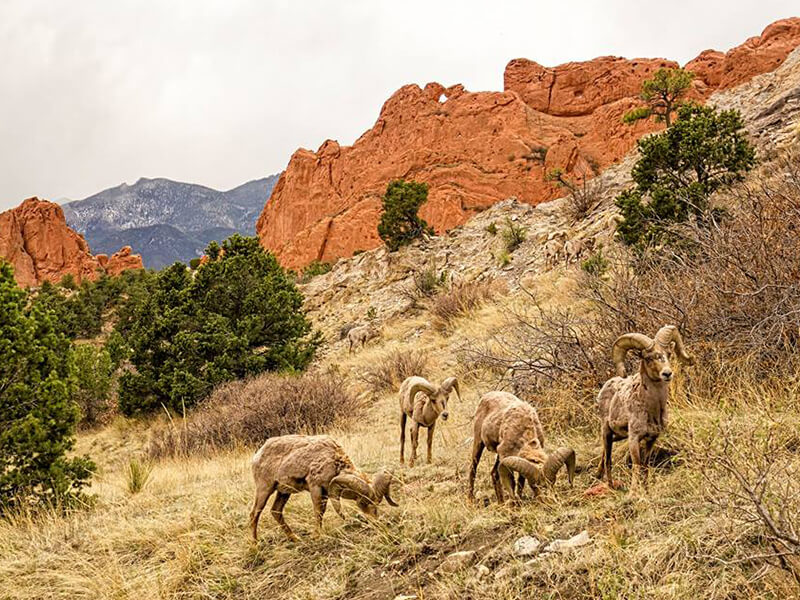